Home/Politics/Riding the Blue Wave 2018
Previous Next

We have taken control of the House of Representatives. I know that for many of us this falls short of the liberal fantasy we were entertaining, in which we would take control of both the House and the Senate, but I want to point out just how important this victory is. We now have the ability to initiate investigations that were previously off limits or shut down, and we can provide oversight on this Administration in a way we were previously unable. Make no mistake, this is a Blue Tsunami, in that tsunamis start small but are relentless. They JUST. KEEP. COMING. The water rises, and rises, and washes away all that would oppose it. It has begun.

I just learned that the Dems will be in charge of the environment and of science, now that this election happened. The Republicans have been in charge of that for the past ten years. Now tell me this wasn’t a huge win.

The country has her first gay governor! Congratulations, Colorado! And we have the first Native Americans elected to Congress… and they’re women! And one is a lesbian! (Thank you, Kansas!)

Take this victory, for it is huge. But don’t get cocky. We have to work HARD. We can’t be lazy. We must DEMAND that the Democratic House and our representatives are enacting our will and not that of their corporate interests. That means being informed. That means speaking out. That means not letting our guard down. We are still at war with this administration. And we need to win. Or else everyone loses. 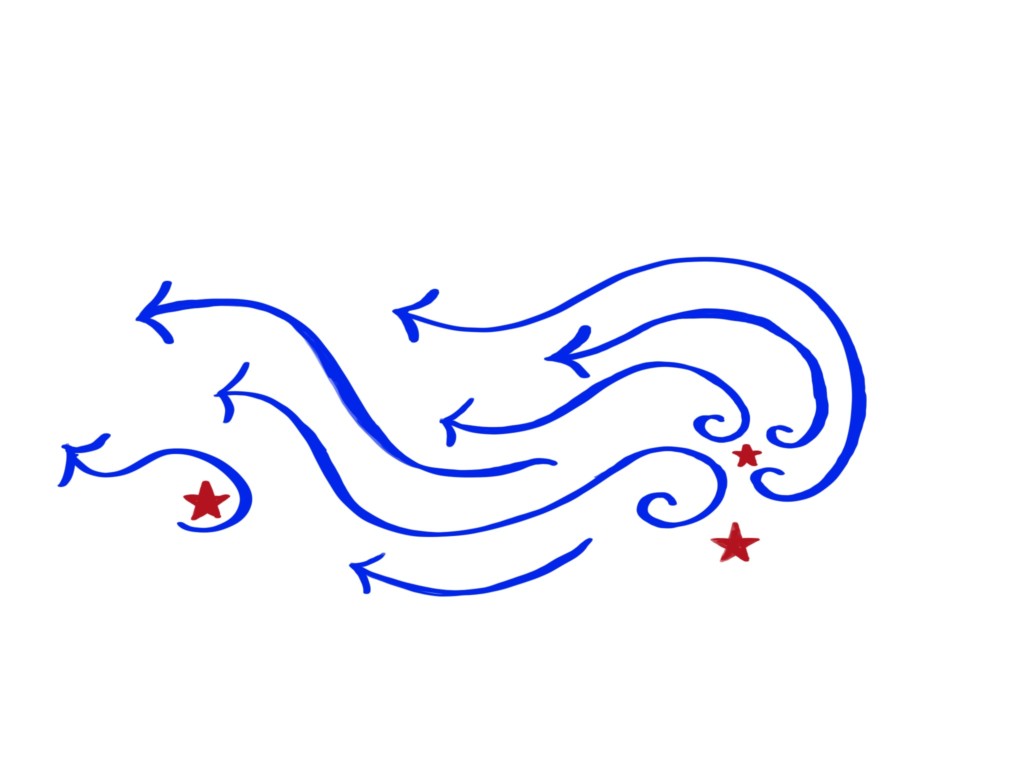