It’s been awhile since I updated my site. This is just a notice that updates are in the works here and we hope to make them live in the next couple weeks.

I just turned in the manuscript for my next book: “The Witch’s Name: Crafting Identities of magical Power” which details various methods of choosing a magical name of power to act as a spell to help us more fully develop our magical personas. And now I am busily writing another, “Brothers of the Art: A Grimoire of Homoerotic Witchcraft”.

With that in mind I have again been thinking of how we as queer people have to translate the stories we see and hear to make them more personal, and the same is true for myths. The Oak King and the Holly King have traditionally been seen as heterosexual, vying for the affection of the Goddess, but some queer groups have recast them as lovers. It is in this light that I wrote my poem “The Love of Kings” for my first book, “The Stars Within the Earth”, and years later set it to music.

I am still wanting to to more professionally record it, but as it has been on my mind lately I dig up an old recording I did (on a cheap $12 headset) and wanted to share it for no other reason than I really love it and I want more Queer Pagan Witch stuff out there. I hope you enjoy! 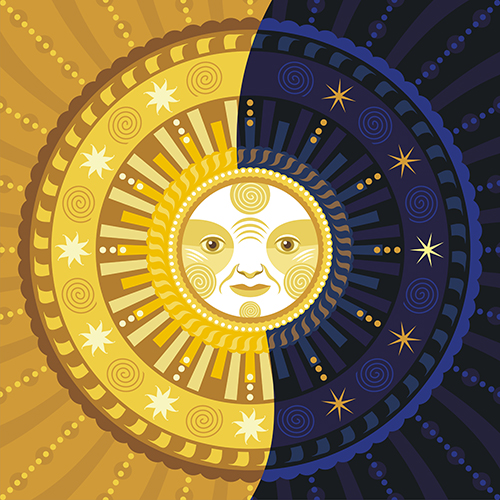